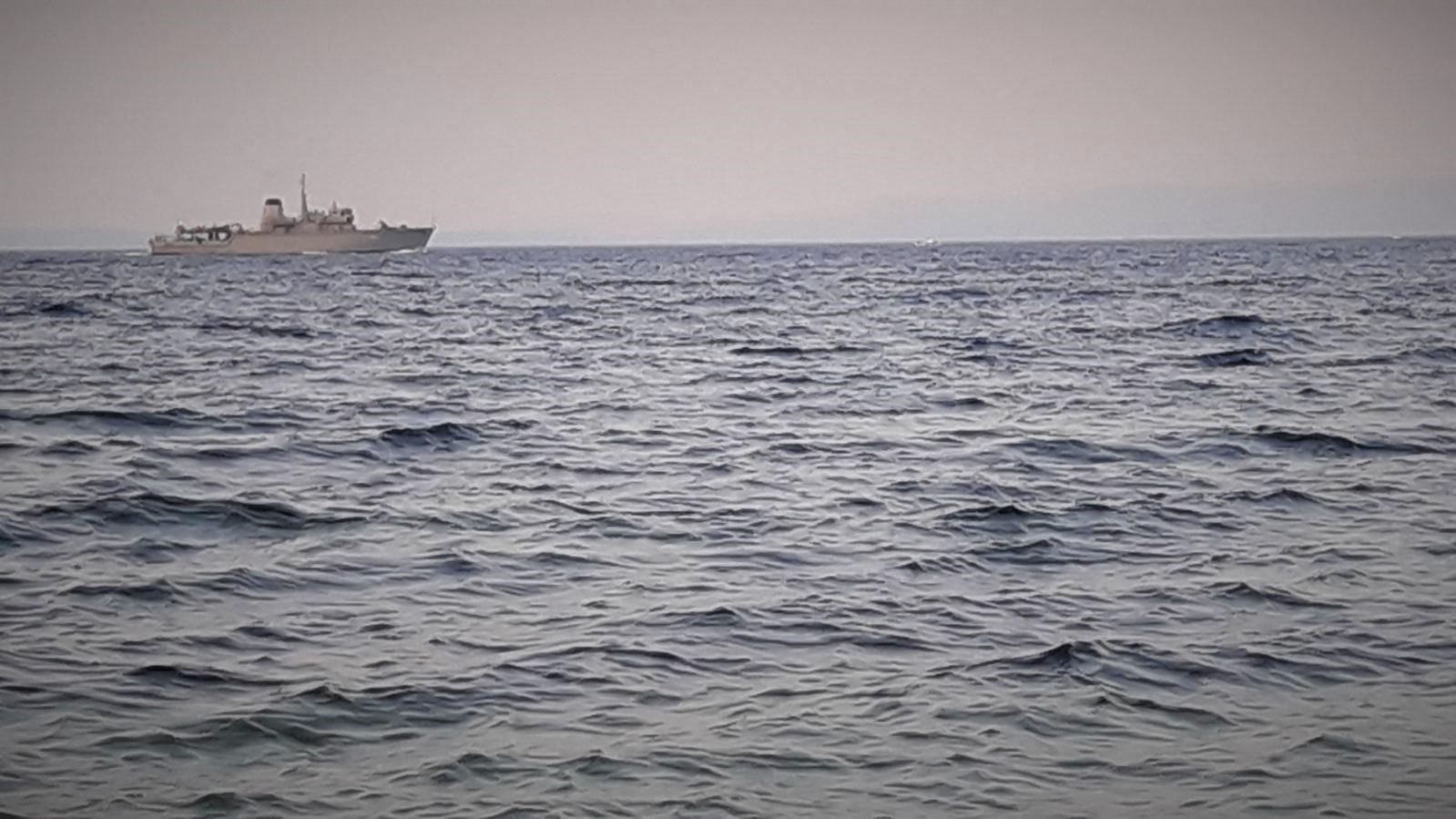 On 05 December 2022, after more than 2,5 years of waiting, the trial of A.B. will take place in Mytilene, Lesvos. Despite video evidence to the contrary, A.B. was singled out by the authorities and accused of steering the boat in which he and 28 others arrived in Greece.

A.B. arrived in Lesvos from Turkey on March 1, 2020, the very day Greece suspended the right to apply for asylum for one month. Consequently, for almost a month he was detained together with hundreds of people in the port of Mytilene and later transferred to the Malakasa camp on the Greek mainland. Conditions in the port of Mytilene were appalling. Lawyers, journalists, the UN and members of the European Parliament were denied access.

But not only was A.B. mistreated and denied the right to seek asylum, a year after his arrival in Greece he was then charged with “unauthorized entry” and “facilitating the unauthorized entry of 28 people”.

The basis for the charges, as it is very common in such cases, are the testimonies of two officials of the so-called Coast Guard who stated that A.B. had steered the boat. One of the Coast Guard officers made his statement months after A.B. arrived in Greece and months after A.B. himself had been transferred off the island.

This kind of criminalization of people on the move is common practice not only in Greece, but virtually at all maritime borders in Europe. For this, the mere steering of the boat or the assumption of any other task on board is summarily declared a crime and people are consequently charged with “facilitating unauthorized entry” and usually sentenced to long prison terms. [Incarcerating the Maginalized].