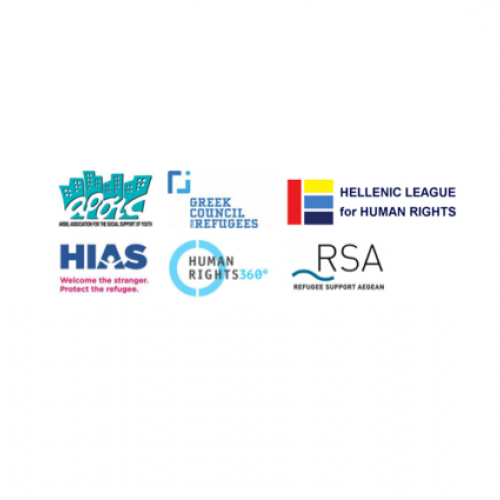 The undersigned civil society organisations would like to share their concerns regarding the phenomenon of illegal refoulements at the Greek-Turkish borders. A phenomenon which is ever-present and yet qualitatively and quantitatively on the rise the last few years and in particular the recent period since March 2020, which should also be read within the framework of the more restrictive policies applied on the EU level. 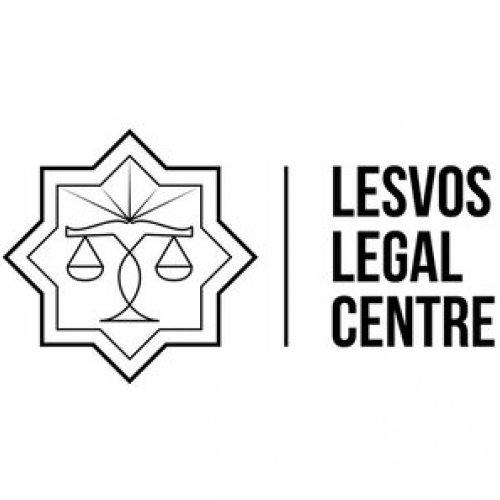 PRESS RELEASE – NEW REPORT ON CRIMES AGAINST HUMANITY IN THE AEGEAN

Legal Centre Lesvos’ new report contributes to the growing body of evidence, media coverage, civil society reports and other investigations which have documented how Greek authorities are deliberately and systematically abandoning hundreds of migrants in the middle of the Aegean sea, without means to call for rescue, on unseaworthy, motorless dinghies and liferafts. It is intended to serve as a resource for survivors of collective expulsions and solidarity actors. 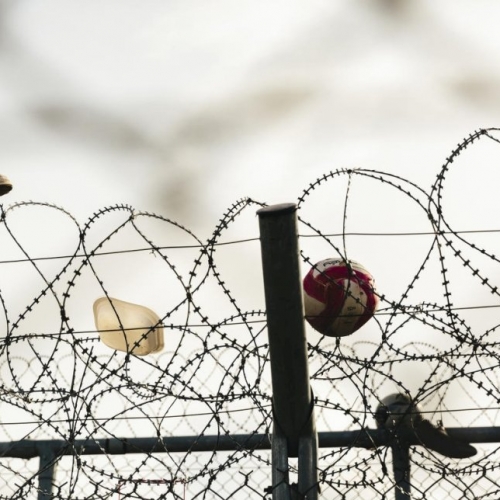 Alarmed at the increasing frequency of expulsions and pushbacks of refugees and asylum-seekers at Europe’s land and sea borders, UNHCR, the UN Refugee Agency, is calling for states to investigate and halt these practices. 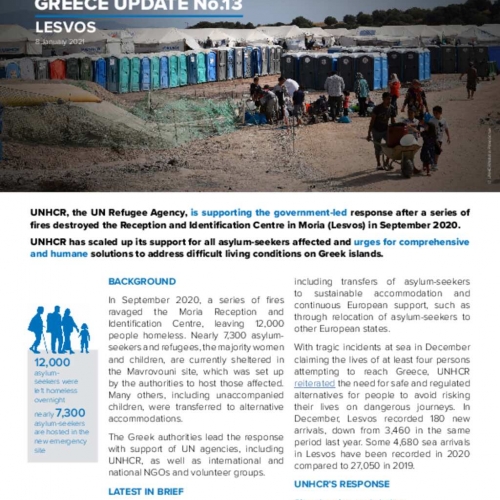 UNHCR, the UN Refugee Agency, is supporting the government-led response after a series of fires destroyed the Reception and Identification Centre in Moria (Lesvos) in September 2020. UNHCR has scaled up its support for all asylum-seekers affected and urges for comprehensive and humane solutions to address difficult living conditions on Greek islands. 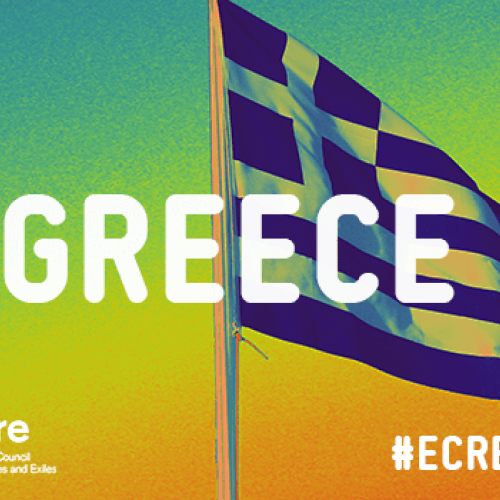 Violent pushbacks continue with another incident in the Evros region on 29 December. Yet another life lost at the Aegean where a 26-year old woman drowned on 4 January. Four children were injured on 26 December when 12 armed people attacked an accommodation centre for unaccompanied refugee children in Northern Greece. Conditions in ‘Moria 2.0’ on Lesvos and the EU funded ‘new Malakasa’ construction outside of Athens are increasingly dire.

Document of the month

Paper of the month

Observatory of the Refugee and Migration Crisis in the Aegean, 11 April 2020

Observatory of the Refugee and Migration Crisis in the Aegean, 22 March 2020

Publications by our Partners

Η νέα γεωγραφία του προσφυγικού: Βία και πολλαπλασιασμός των συνόρων στο Αιγαίο. Του Ε. ΠΑΠΑΤΑΞΙΑΡΧΗ
‘How did you get in?’ Research access and sovereign power during the ‘migration crisis’ in Greece. By K. ROZAKOU
The European Refugee Crisis and HumanitarianCitizenship in Greece. By H. CABOT
Pragmatism against austerity: Greek society, politics and ethnography in times of trouble. By E. PAPATAXIARCHIS
Out of "love" and "solidarity": Voluntary work with refugees in early 21st century Greece. By K. ROZAKOU (in greek)

The Sea and the Sea: Do Migrants’ Lives Matter Less Than Tourists’? By K. ZANOU
Fund but disregard: the EU’s relationship to academic research on mobility
Acts for refugees’ right to the city and commoning practices of care-tizenship in Athens, Mytilene and Thessaloniki. By C. TSAVDAROGLOU et al
Writings on the wall: Textual traces of transit in the Aegean borderscape. By I. WAGNER TSONI & A.K. FRANCK
Πρόσφυγες στη Μόρια: Οι συνέπειες μιας αποτρεπτικής μεταναστευτικής πολιτικής. Του Ν. ΞΥΠΟΛΥΤΑ 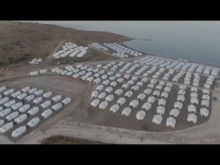 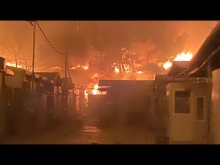