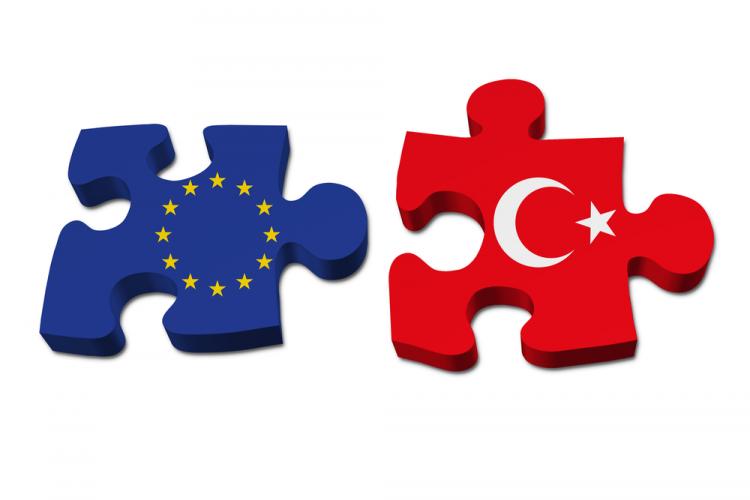 The latest European Commission report on Türkiye counters Greece’s designation of Türkiye as a “safe third country” for refugees, enacted through a national list of safe third countries based on which more than 7,000 asylum claims from nationals of Syria, Afghanistan, Somalia, Pakistan and Bangladesh have been dismissed as inadmissible.

The European Commission makes detailed reference to obstacles facing refugees’ access to international protection, to breaches of the principle of non-refoulement and to human rights violations in detention, as well as to broader rule of law backsliding in Türkiye.

In view of the mandatory reassessment by Greece of the designation of Türkiye as a “safe third country” in November, 15 civil society organisations have written to the Greek Asylum Service, the Ministers of Migration and Asylum and of Foreign Affairs, and the European Commission, urging them to: