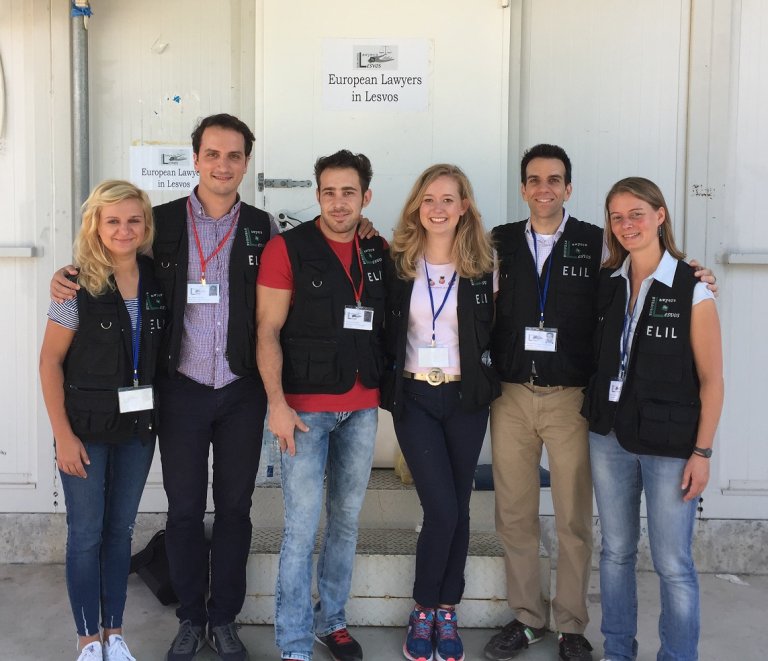 A group of lawyers providing legal assistance to asylum seekers on the Greek island of Lesbos has been awarded this year's peace prize by the international Catholic organization, Pax Christi. Most of the lawyers are volunteers trying to help thousands of people who have nowhere else to turn.

It has been called "inhumane", "hell on earth," and compared to a Nazi concentration camp. In the Moria Reception and Identification Center on the Greek island of Lesbos, thousands of asylum seekers – families, children and single adults – are forced to live in overcrowded and squalid conditions while they wait for their asylum claims to be decided. Greek authorities began moving migrants to the mainland late last year to try to ease the congestion, but by the end of 2018, Moria was still at twice its capacity.