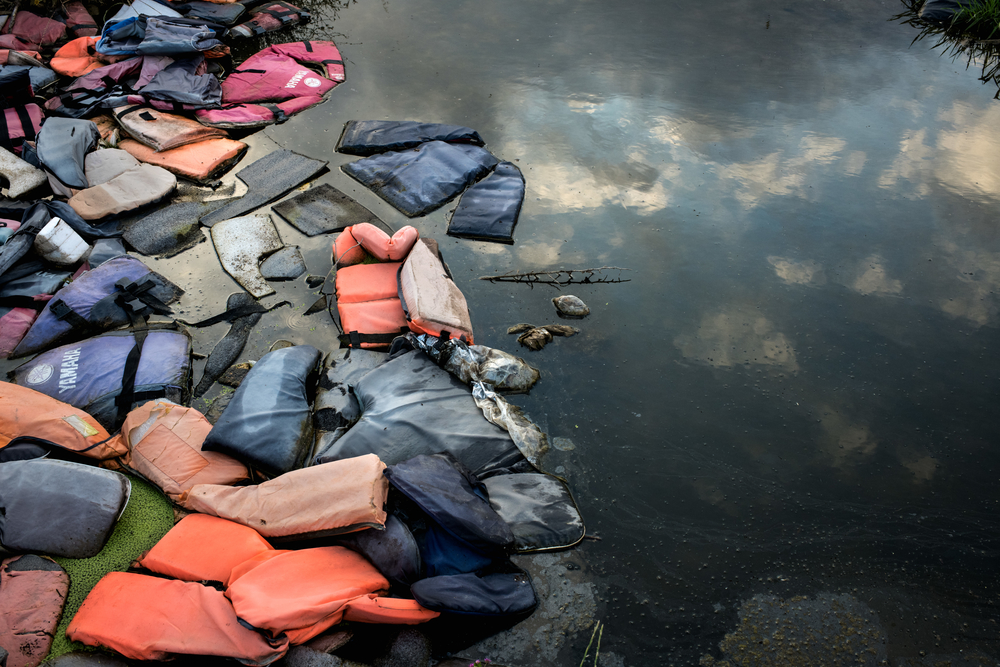 Early last August, Sarah Mardini sat on a balcony on the Greek island of Lesvos. As the sun started to fade, a summer breeze rose off the Aegean Sea. She leaned back in her chair and relaxed, while the Turkish coastline, only 16 kilometres away, formed a silhouette behind her.

Three years before, Mardini had arrived on this island from Syria – a dramatic journey that made international headlines. Now she was volunteering her time helping other refugees. She didn’t know it yet, but in a few weeks that work would land her in prison.

Mardini had crossed the narrow stretch of water from Turkey in August 2015, landing on Lesvos after fleeing her home in Damascus to escape the Syrian civil war. On the way, she almost drowned when the engine of the inflatable dinghy she was travelling in broke down.

More than 800,000 people followed a similar route from the Turkish coast to the Greek Islands that year. Almost 800 of them are now dead or missing.