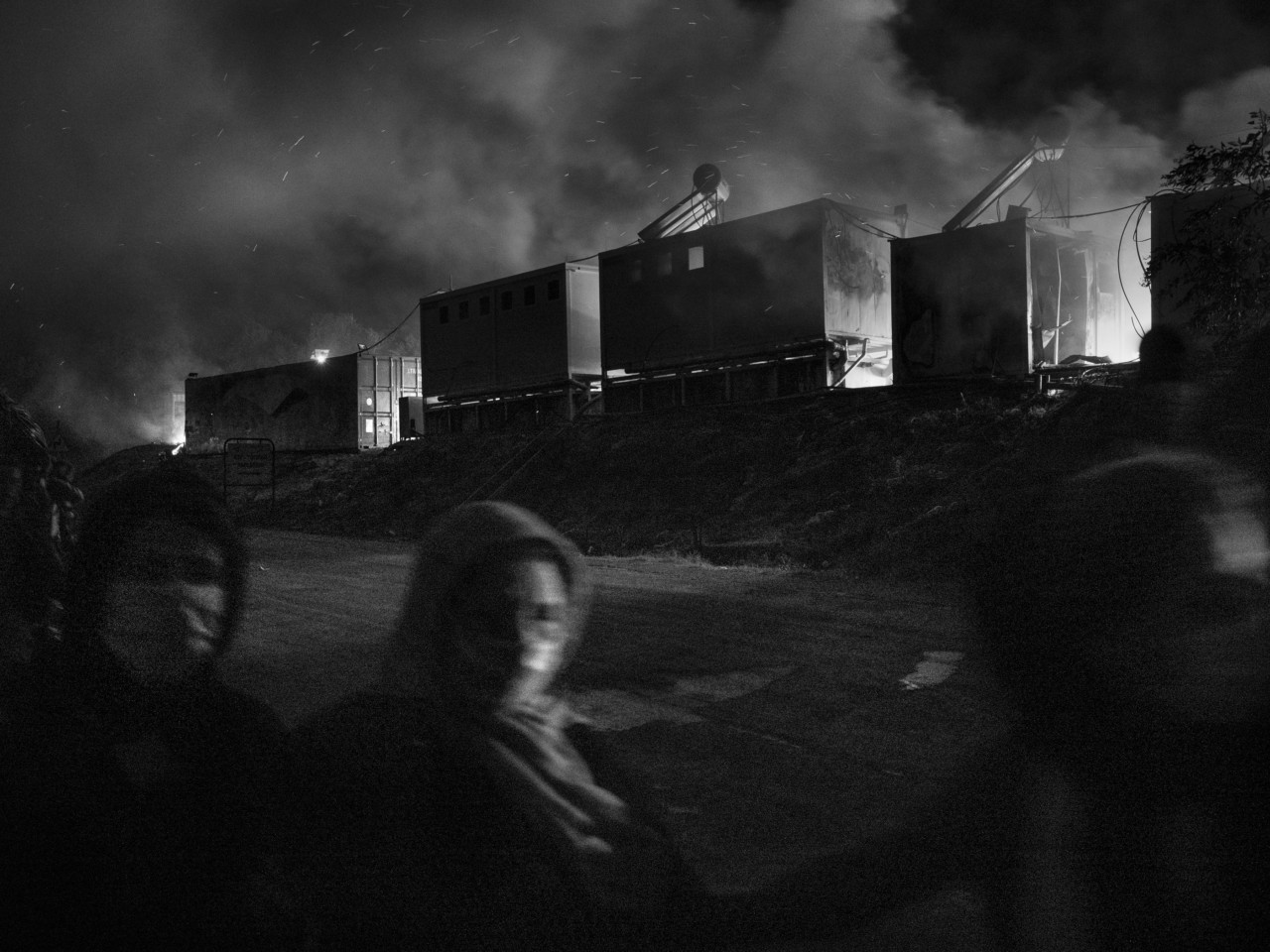 In the following Q&A, Magnum member Enri Canaj discusses his ongoing work on migration in Europe with Bayryam Bayryamali. The photographer considers how refugees reclaim their agency, reflecting on the ways in which his life has been defined by migration, the closeness he feels to the subjects he photographs, and mobility as a defining part of the human condition.

Bayryamali is a Bulgarian Turkish visual researcher who recently worked as an Archive and Digital Trainee at Magnum Photos. His research examines the issues of new world borders, il/legal identities and intergenerational trauma in relation to the current socio-political reality in Eastern Europe.

December 18 marks International Migrants Day, an occasion commemorating people who have migrated, which proclaims mobility a part of human nature. Founded in 1947 by four photographers motivated to use their skills to share a portrayal of the world as it emerged from the apocalyptic post-war landscape, Magnum Photos has documented various events of migration with a dedication to humanism over the agency’s history. Almost 75 years after those initial efforts to record millions of refugees scattered across the globe, Magnum member Enri Canaj has been using his camera as a tool to understand the ways in which both his and others’ lives have been shaped by migration.

Over the years spectators have become accustomed to images depicting the “problem of immigration” through various forms of media dissemination. Flicking through scenes portraying individuals in dire conditions, it seems that often such photographic representations fail to give agency to the subjects. Even though many of these images are taken with good intent, they often end up perpetuating overused tropes which sustain the argument that there is an inherently unresolvable problem within migration, one that the viewers of these photographs can do nothing about.

Canaj’s recent depiction of residents and the fire at Lesbos’ Moria camp diverges from the usual stereotypical representation of refugees. The Greek-Albanian photographer, a migrant himself, photographed the site on September 8th and 9th when flames ravaged the camp, the largest of its kind in Europe, leaving 13,000 migrants and refugees without shelter. According to local reports, the fire was started by the occupants of the camp in act of a protest. The images of the Moira camp fire are not only images of fleeing asylum seekers, but images of protest, of migrants demanding safer and more just living conditions.