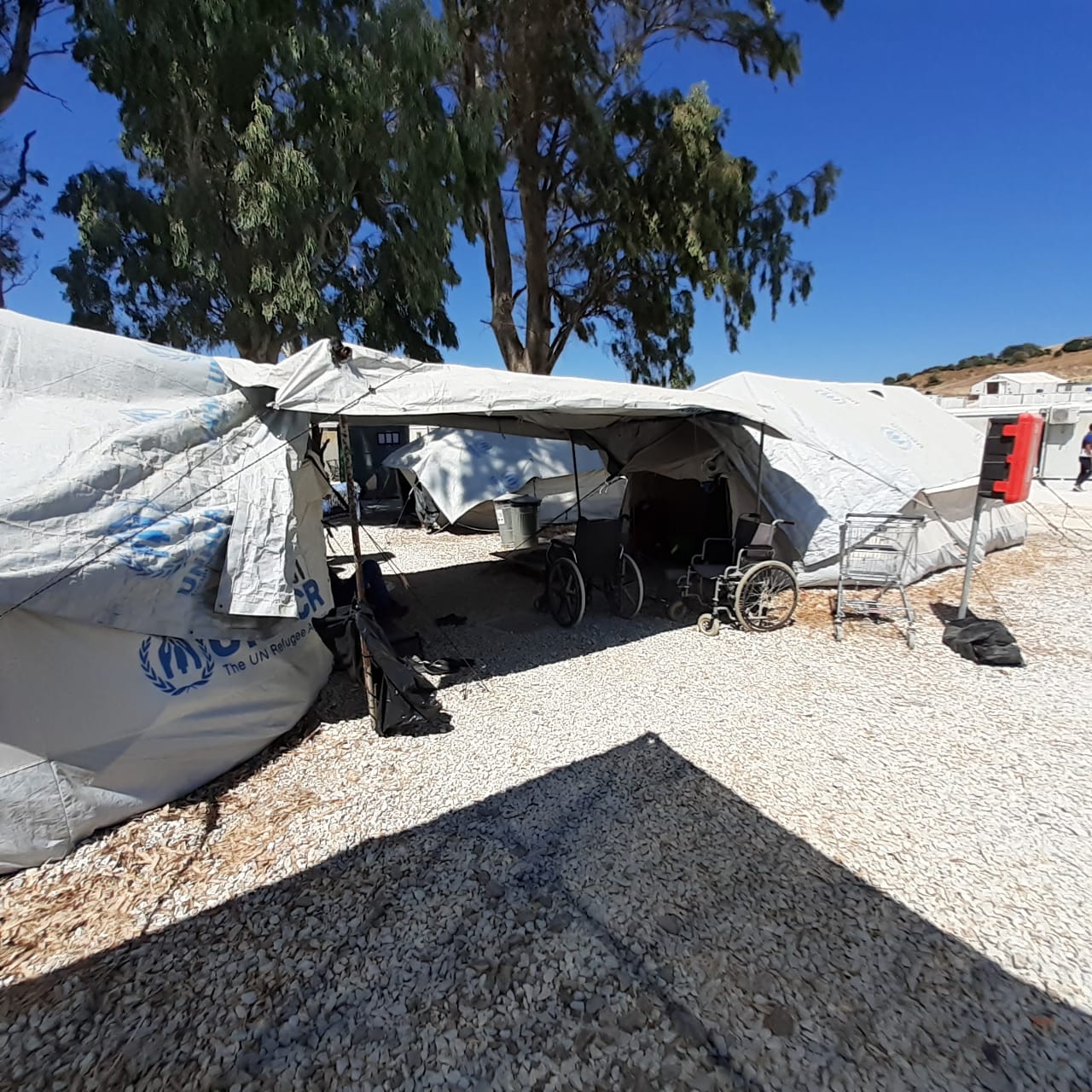 On 30 August 2021, the European Court of Human Rights (ECtHR) ordered interim measures for Legal Centre Lesvos client MH, a Syrian man with disabilities and chronic health issues, and ordered the Greek authorities to guarantee him living conditions and medical care appropriate to his state of health, in order to prevent imminent irreparable harm.

Following this decision, on 9 September 2021, the Regional Police of the Northern Aegean suspended MH’s deportation for six months. MH’s application for asylum had been rejected on appeal, on the legally untenable grounds that Turkey is a safe third country for him. He was therefore considered, by Greek authorities, to be outside of the asylum procedure (and therefore denied medical care, and at risk of deportation).

Furthermore, following the ECtHR’s decision, the police department lifted MH’s geographic restrictions, which had prevented him from leaving the island of Lesvos since his arrival to the island over a year ago, and on 20 September 2021, he was finally transferred to Athens together with his primary caregiver, another Syrian man who had previously prevented from leaving the island, both due to the containment policy in place since the 2016 EU-Turkey Statement, and because he also had his asylum application rejected on the grounds that Turkey was safe.