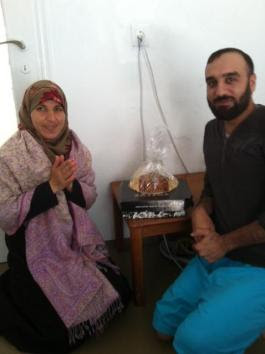 Blog
/
Letters from Lesvos 1
Samos Society
/
Ανατριχιαστικές αλήθειες από τον Μητροπολίτη Σάμου
Foreign Institutions
/
Greece: A tale of two migration stories. By G. BIRD & A.R. BEATTIE
Blog
/
Criminalising Αssistance and Solidarity: The ERCI Case and Beyond
Blog
/
The Observatory and the "crisis industry"
Refugees & Migrants
/
A New Nightmare: Picked up in the Aegean and Returned to Syria
Foreign Institutions
/
The EU Hotspot Approach: Hotspots and Plethora of Freedom-Restricting Measures | By Border Criminologies
Refugees & Migrants
/
Prison-Like Symptoms | An account of Refugee support in Lesvos
Samos Society
/
Responding to Hysteria | On the recent xenophobic actions in Samos
Samos Society
/
For the Refugees Nothing is Easy: Catching the Ferry In Karlovassi
See more
Back to top