The Black Book of Pushbacks

The Black Book of Pushbacks 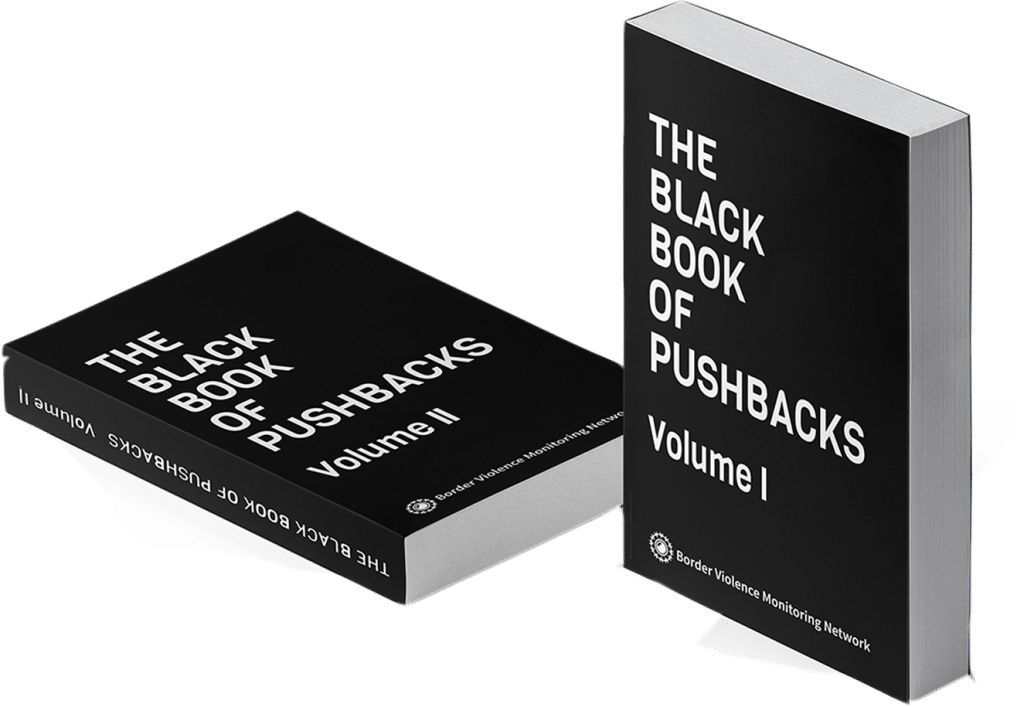 An expanded and updated edition of the Black Book of Pushbacks, consisting of more than 3,000 pages across four volumes.

The majority of these pages are filled with testimonies from people-on-the-move who were beaten, kicked, insulted, humiliated and arbitrarily detained before being illegally pushed back both at the EU’s external borders and from deep within the territory of its Member States. In many cases these people were subject to different methods of torture such as rape, sexual abuse, excessive and prolonged beatings, the use of Electric Discharge Weapons against them, and even being shot at by border authorities and thrown into rivers, sometimes with their hands still ziplocked together. However, what this book evidences yet again is that these are not the sporadic actions of a ‘few bad apples’, nor are they coordinated actions by individual Member States; these are Europe-wide systems that have been reinforced from the very top. At the start of the book we look at how changes to the migration landscape in Europe, pioneered by the Commission, like the increased use of new technologies, the New Pact on Migration, and the strengthening of the EU’s own Agency Frontex, have only served to entrench more deeply inhumane and unfair asylum systems across Europe. With the first edition of this book we promised to publish a new edition until impunity ends, and here we are fulfilling that promise.