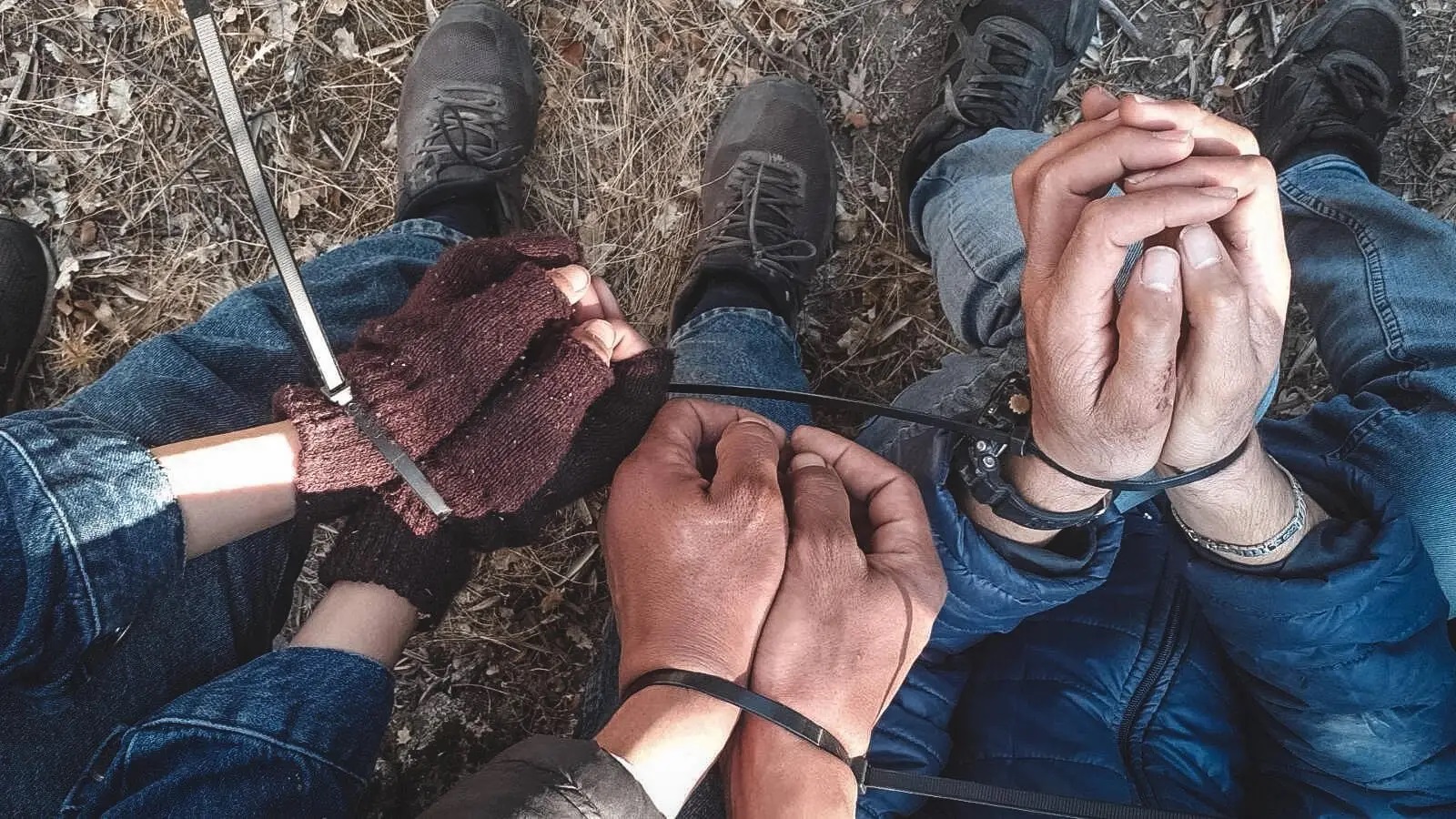 Based on its own documentation and reporting, the Legal Centre Lesvos demonstrates in a recent submission to the UN Special Rapporteur on Torture that the illegal practice of systematic pushbacks in the Aegean region amount to torture, both under international and Greek law. The modus operandi of these practices are as follows; (1) subjecting migrants who have recently arrived to Greece to physical violence and other inhuman acts, including the stealing of personal belongings; (2) arbitrarily detaining them in inadequate and inhuman conditions with the purpose of illegally expelling theme from Greece; (3) summarily expelling them from Greek territory through forcible transfer via Hellenic Coast Guard vessels towards Turkish waters; (4) ultimately abandons them at sea, putting their lives in grave danger, and causing extreme mental anguish and physical exhaustion; and (5) conducting all of the above acts by unidentified agents of the Greek state who normally have their faces covered with masks or balaclavas.

Recognizing pushbacks as torture, is naming this illegal practice for what it is: deliberate inhuman treatment causing very serious and cruel suffering with the purpose to punish, to intimidate or to discriminate against migrants at Greece’s border.

Nevertheless, political and procedural barriers prevent the prosecution of acts of torture associated with Greece’ pushback policy in domestic courts. However, the Legal Centre Lesvos is convinced that criminal investigations – both domestic and international – of unlawful conduct carried out by State agents in connection with violent collective expulsions, or pushbacks from Greece to Turkey would significantly contribute to the efforts to bring an end to the illegal and systemic practice of pushbacks, which amount to Crimes against Humanity.