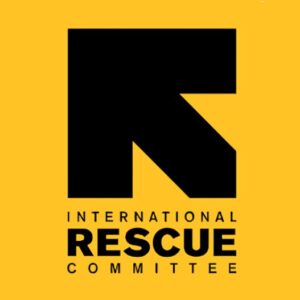 Exactly one year ago, the first EU-funded Closed Controlled Access Centre (CCAC) for asylum seekers in Greece was inaugurated on the island of Samos. Concerns were raised from the outset, that residents would be subjected to disproportionate restrictions on their movement and to surveillance measures more associated with prison-type controls than with reception facilities hosting and supporting people seeking international protection. A year later, with two similar CCACs now operational on the Greek islands of Leros and Kos, and another two additional facilities being built on Lesvos and Chios, NGOs who have witnessed the impact are calling for the approach to be urgently revised.

The combined expected cost of building all five CCACs is 260 million euros. Meanwhile, the average distance from the closest towns is 14 kilometers, with no access to regular, adequate and affordable transport services. These EU funds could be used instead to host people in suitable conditions that respect their dignity, and ensure access to healthcare, employment opportunities and promote people’s ability to become part of the society in Greece.  There is also a real danger that this model will be replicated along the border with Turkey and elsewhere in Europe. It is time to reverse this harmful trend, and instead build functioning Greek and EU asylum systems that recognise the humanity of all who are forced to flee.

The continued use of containment measures on both the islands and mainland undermines repeated calls by NGOs for Greece and the EU to focus on integration and social inclusion. The EU Action Plan on Integration and Inclusion states that the “successful integration of migrants depends both on early action and long-term investment. Providing support to migrants and their receiving communities at the earliest possible moment”. It is time for Greece and the EU to align with this approach.

Compared to the overcrowded, substandard and unsanitary camps people had been forced to reside in previously, some aspects of their living conditions may have improved in the CCACs. However, the cost to people’s rights and wellbeing has been unacceptably high. The increased securitisation and restriction of freedoms has had a devastating impact on the mental and physical well-being of CCAC residents, many of whom report symptoms of depression, anxiety, and even suicidal thoughts.