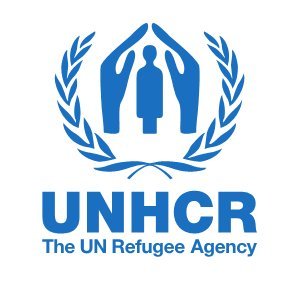 UNHCR, the UN Refugee Agency, is deeply concerned by the increasing number of incidents of violence and serious human rights violations against refugees and migrants at various European borders, several of which have resulted in tragic loss of life.

Violence, ill-treatment and pushbacks continue to be regularly reported at multiple entry points at land and sea borders, within and beyond the European Union (EU), despite repeated calls by UN agencies, including UNHCR, intergovernmental organizations and NGOs to end such practices.

We are alarmed by recurrent and consistent reports coming from Greece’s land and sea borders with Turkey, where UNHCR has recorded almost 540 reported incidents of informal returns by Greece since the beginning of 2020. Disturbing incidents are also reported in Central and South-eastern Europe at the borders with EU Member States.

Although many incidents go unreported for various reasons, UNHCR has interviewed thousands of people across Europe who were pushed back and reported a disturbing pattern of threats, intimidation, violence and humiliation. At sea, people report being left adrift in life rafts or sometimes even forced directly into the water, showing a callous lack of regard for human life. At least three people are reported to have died in such incidents since September 2021 in the Aegean Sea, including one in January. Equally horrific practices are frequently reported at land borders, with consistent testimonies of people being stripped and brutally pushed back in harsh weather conditions.

With few exceptions, European States have failed to investigate such reports, despite mounting, credible evidence. Instead, walls and fences are being erected at various frontiers. In addition to denial of entry at borders, we have also received reports that some refugees may have been returned to their country of origin, despite the risks they faced there, which may be at variance with the international legal principle of non-refoulement.