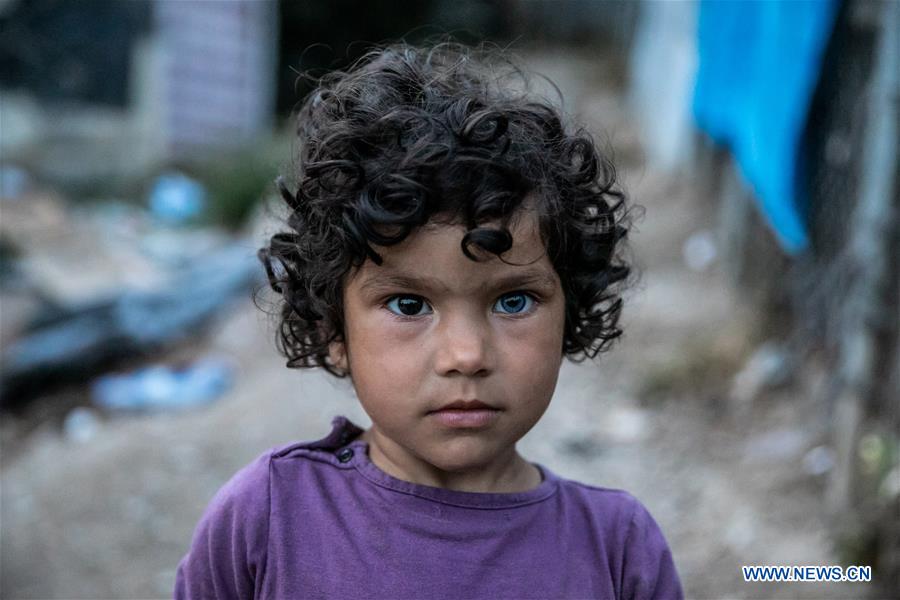 Four years after the start of the refugee crisis, thousands of refugees and migrants are still stuck on Samos, a Greek island in the eastern Aegean. According to the representatives of the European Union the migration crisis that began in 2015 is over. But in Samos, the problem is far from over, local officials told Xinhua.

At Vathy Reception and Identification Center, better known as the Samos refugee camp, 3,069 refugees, are still living today in very harsh conditions. Among them, 74 unaccompanied minor refugees and 329 asylum seekers, are waiting to move to other EU countries, Maria-Dimitra Nioutsikou, the center's director, told Xinhua.

In 2018 there were up to 8,500 people in the camp before being transferred to the mainland. As a former military base with capacity for only 650 people, the Samos refugee camp opened its gates in early 2016. Since then, thousands of men, women, and children found themselves in the so called "hotspot", after their long exhausting journey.

Barely two kilometres away from the Turkish coast, the Greek island of Samos -- along with other islands of northeast Aegean such as Lesvos and Chios -- are the main entry points to Europe. Read more>>>