the documentary engages with the stories and experiences of five women on the Greek island Lesvos. Lesvos has been one of the main arrival point for people on the move towards Europe. The women depicted in the movie all have their own story about how they reached the island. Together they offer a unique perspective on what happened and is happening on Lesvos: From the first refugees arriving on the island, the conditions in refugee camp Moria, autonomous living,  friendship and mutual aid in a squatted building in the middle of Lesvos' capital. This way the documentary shows the brutalities of the European border regime. At the same time it shows ways in which people, individually and collectively, try to carve out moments and spaces of humanity, autonomy dignity and freedom. 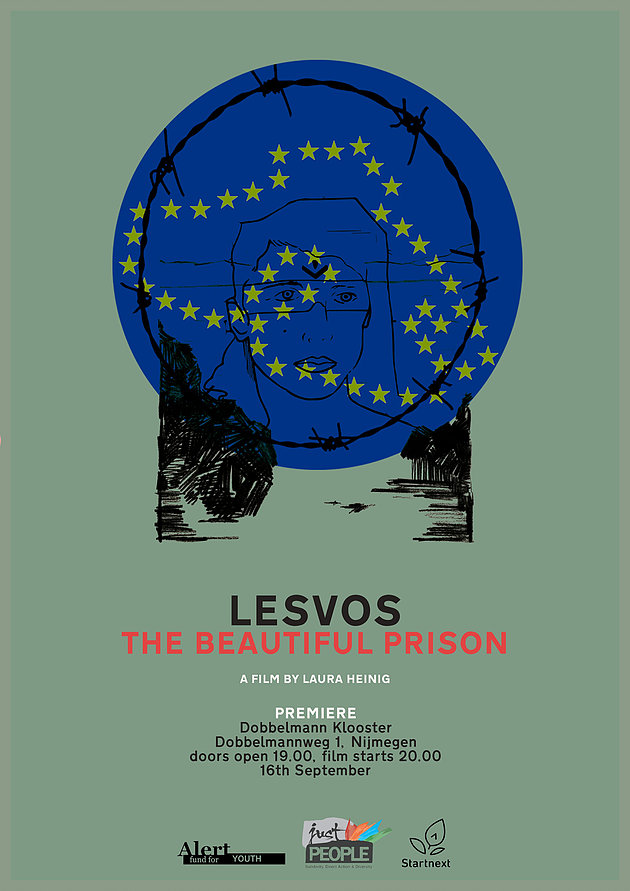