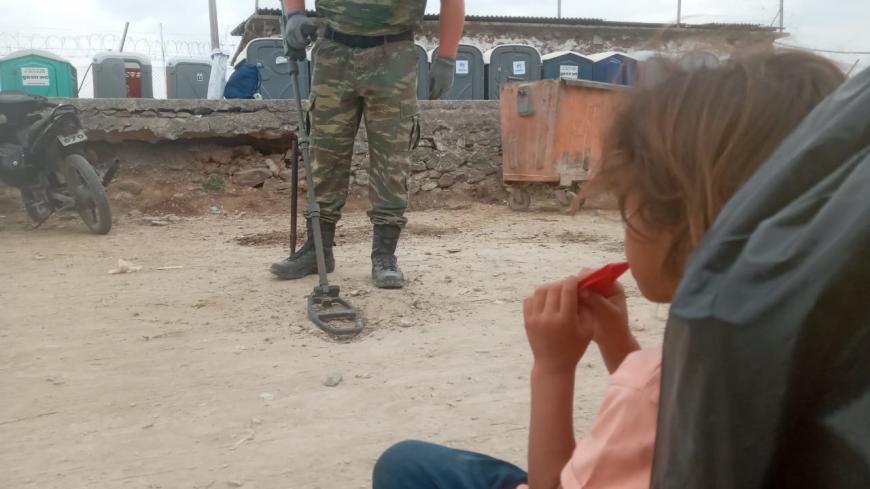 Thousands of asylum seekers, aid workers, United Nations, and Greek and European Union employees may be at risk of lead poisoning in a new migrant camp that Greek authorities have built on a repurposed military firing range on the island of Lesbos, Human Rights Watch said today.

Firing ranges are commonly contaminated with lead from munitions, nevertheless the authorities did not conduct comprehensive lead testing or soil remediation before moving migrants to the site in September 2020. Evidence collected by migrants moved to the site also indicated that authorities have also failed to clear all unexploded mortar projectiles and live small arms ammunition, which could injure or kill if disturbed or handled.

“Putting thousands of migrant adults and children, along with aid workers, on top of a former firing range without taking the necessary steps to guarantee they would not be exposed to toxic lead is unconscionable,” said Belkis Wille, senior crisis and conflict researcher at Human Rights Watch. “The Greek authorities should promptly conduct a comprehensive site assessment of soil lead levels and release the results.”