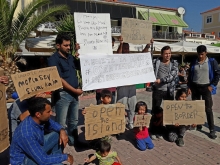 “Cinema is universal, beyond flags and borders and passports.” - Alejandro Gonzalez Inarritu

Welcome to Film Week! Over the next five days, we’ll be showcasing work from The Hub’s film workshop. 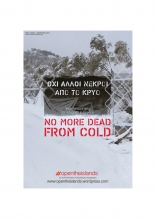 The Global Migration Film Festival showcases films that capture the promise and challenges of migration for those who leave their homes in search of a better life and the contributions make to their new communities. 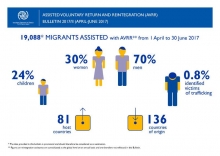 Refugees & Migrants
/
Over 38,000 Migrants Assisted with Voluntary Return by UN Migration Agency in First Half of 2017