Keywords
Registration
statement against the closure of PIKPA and Kara Tepe (updated).pdf 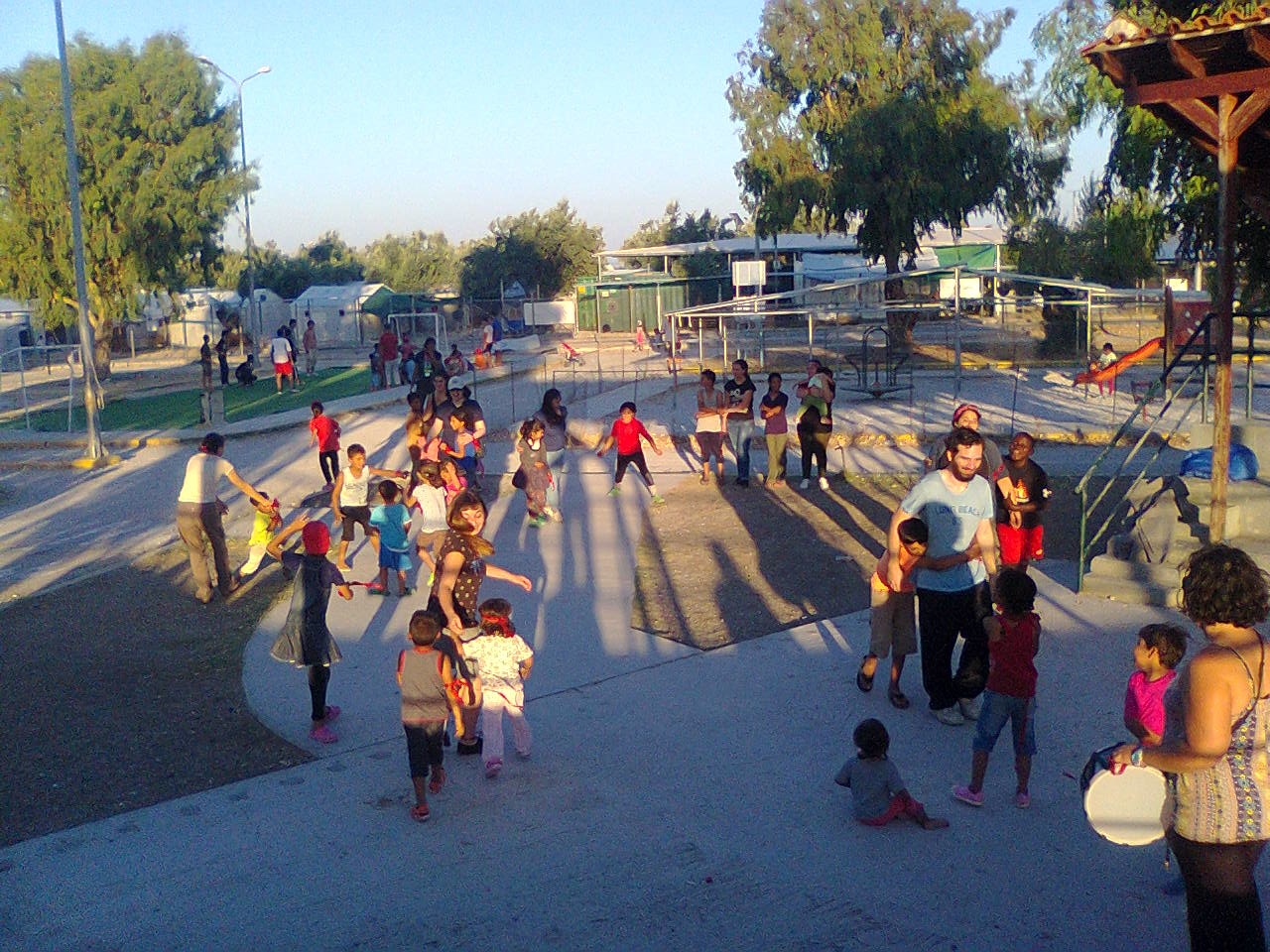