Ongoing refugee crisis in Greece set to continue in 2020

Ongoing refugee crisis in Greece set to continue in 2020 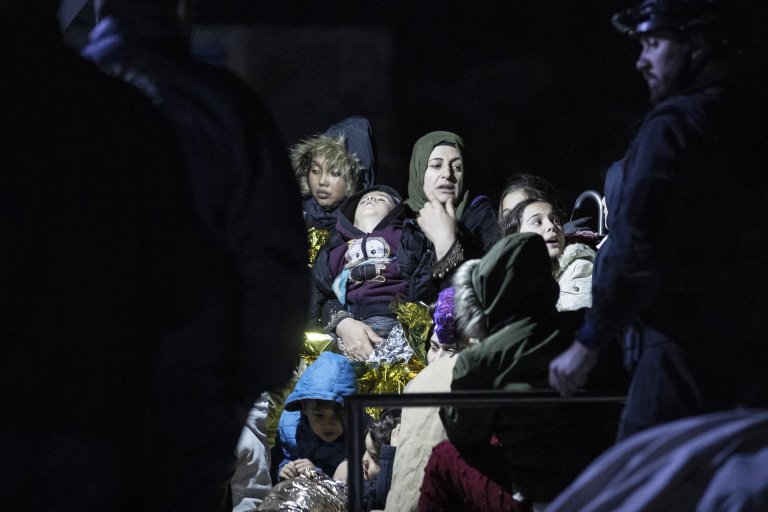 After 75,000 migrant arrivals on the Greek shores in 2019, the country's and international authorities predict that the refugee crisis in Greece will continue in 2020. It's a case of new year, same challenge for Greece and the country's authorities as they continue to wrestle with the ongoing migrant crisis.

New figures released by the Greek arm of the United Nations Refugee Agency (UNHCR) have confirmed that close to 75,000 (74,348) refugees and migrants arrived on Greek shores in the calendar year of 2019 and were absorbed into the various reception facilities on the mainland and on the North East Aegean islands. That represents a 47% increase when compared to 2018, an alarming spike considering that measures such as the Turkey-EU agreement and increased security has been put in place.