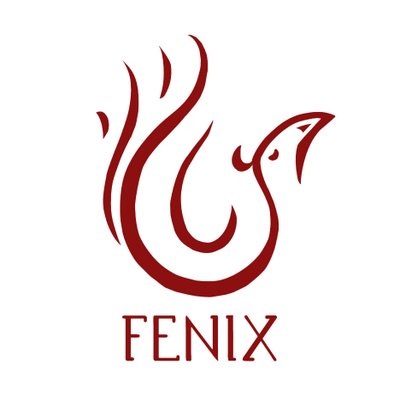 The process of claiming asylum entails sharing information about private, sensitive, and often traumatic experiences. This may be especially true for claims on the basis of sexual orientation, gender identity and expression, and/or sex characteristics (SOGIESC). An applicant seeking asylum on the grounds of their SOGIESC must demonstrate that they are at risk of persecution based on their actual or perceived orientation or identity, which is inherently personal. Since it is unlikely that much, if any, external evidence would be available to support a SOGIESC claim, there is an even greater emphasis on the applicant’s testimony.

Numerous laws and standards have been introduced at the national, European, and international levels to protect the rights of people with diverse sexual orientation and/or gender identity. In the context of asylum, one of the most prominent contributions has been the UNHCR’s Guidelines on International Protection No. 9: Claims to Refugee Status based on Sexual Orientation and/orGender Identity. Regional obligations and recommendations include the Council of Europe’s 2010commitment to combat SOGI-related discrimination.