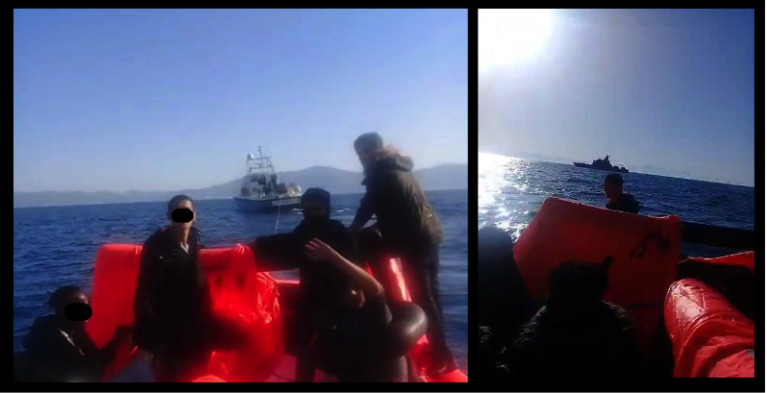 The Legal Centre Lesvos, a legal charity registered in Greece and operating on the island of Lesbos, has just released a report in which it has documented allegations of illegal push-backs of migrants by the Greek authorities in the Aegean Sea.

"This video is from today, when we arrived [at] Mytiline in the morning," begins the testimony of one survivor of an alleged push-back who speaks in Arabic on a video seen by the civil society organization Legal Centre Lesvos (LCL).

"Yesterday, at about midnight, we left Turkey, and we arrived this morning," he continues. The man says that he and his group got within about 50 meters of the island of Lesbos when they were intercepted by the Greek authorities. He says "the Greeks came and took us. They brought us in the middle of the water, and they left. We asked them, 'where are you taking us?' they said, 'to the port' They put us in the sea, and they left. And the Turkish coast guard came and took us."