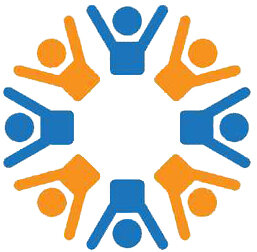 The co-signed organisations and civil society groups present in Samos wish to raise concerns about the restrictions implemented in the camp over the last two weeks, whereby camp residents who do not have a valid asylum applicant card have not been allowed to exit the camp.

This rule is impacting: (i) people who have registered at the Samos CCAC for the first time and are yet to receive a valid asylum applicant card, hence are detained for an unspecified period often due to long administrative procedures; (ii) people who have received negative decisions to their asylum claim.

As of 30/11, there has not been a ministerial circular published regarding the decision to implement new entry and exit restrictions as of Tuesday 16th November 2021. These severe restrictions raise real concerns as they compromise the freedom of movement of approximately half of the current camp population.