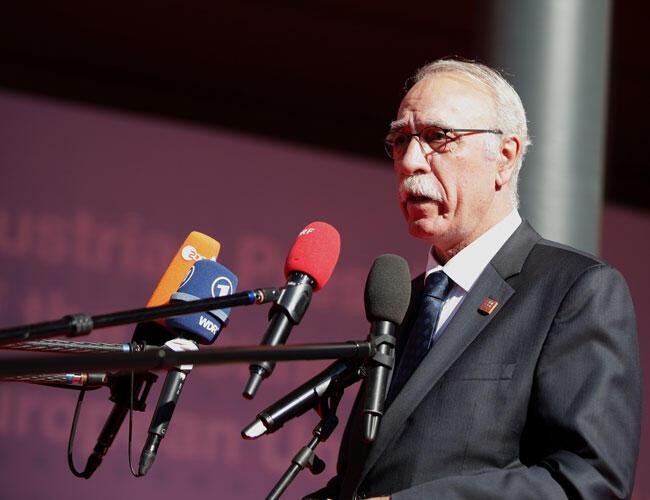 Greek and Turkish officials are to step up meetings on managing refugee flows to Greece, Migration Minister Dimitris Vitsas said on Nov. 15, after a significant jump in arrivals through the land border with Turkey.

Vitsas said he will see Turkish Interior Minister Süleyman Soylu in January after Greece has confronted an increase of about 17 percent overall in refugee and migrant arrivals compared to last year.

"We are trying to plan for whatever may happen, barring a situation like 2015 when a million people crossed over to Europe," Vitsas told a news conference.

He added that the respective heads of the Greek and Turkish coastguard would also meet in coming weeks, and there have been increased contacts between police officials on the Greek-Turkish land border. Read more>>>