Can the EU-Turkey deal be fixed?

Can the EU-Turkey deal be fixed? 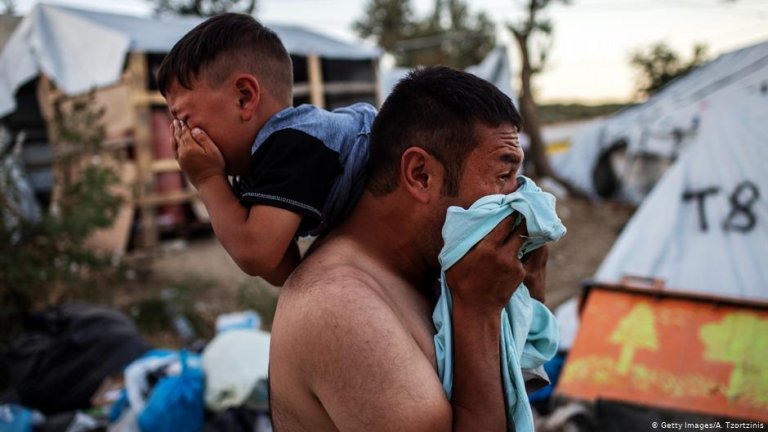 After a deadly fire underlined the dire conditions faced by refugees in Greek refugee camps, the continuing stream of arrivals is alarming EU authorities. What can Europe and Turkey do to find a solution?

German Interior Minister Horst Seehofer's visit to Turkey and Greece comes as the situation in refugee camps worsens and the number of migrants trying to cross over to Europe increases.

A deadly fire at the overcrowded Moria camp on the Greek island of Lesbos on Sunday reminded European leaders of the horrific conditions refugees face there. The facility was designed to accommodate 3,000 people but currently hosts about 12,000.

Seehofer, who is accompanied by the EU Migration Commissioner Dimitris Avramopoulos, said ahead of Thursday's trip to Ankara that he wanted to offer Germany's assistance to both countries. Helmut Teichman, a senior official at the interior ministry, said a range of measures had been put together aimed at preparing the biggest refugee camps for winter.