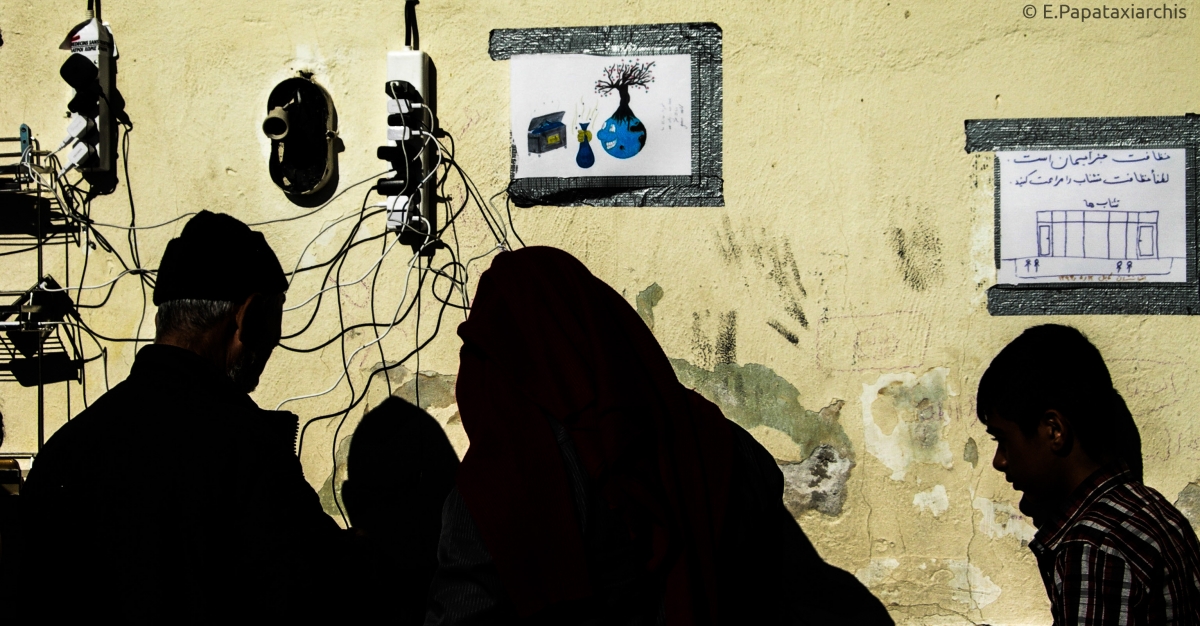 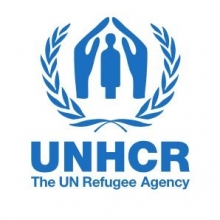 <p>We are alarmed by recurrent and consistent reports coming from Greece’s land and sea borders with Turkey, where UNHCR has recorded almost 540 reported incidents of informal returns by Greece since the beginning of 2020. Disturbing incidents are also reported in Central and South-eastern Europe at the borders with EU Member States.</p>