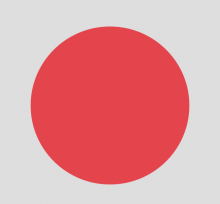 Centers & Facilities
/
Detained and Forgotten at the Gates of the EU 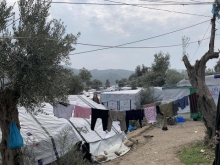 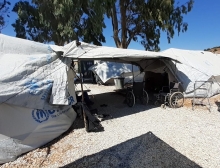 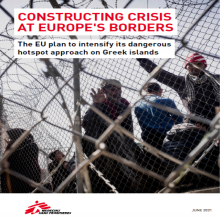 This is a summary of what was said by UNHCR spokesperson Shabia Mantoo – to whom quoted text may be attributed – at today's press briefing at the Palais des Nations in Geneva.