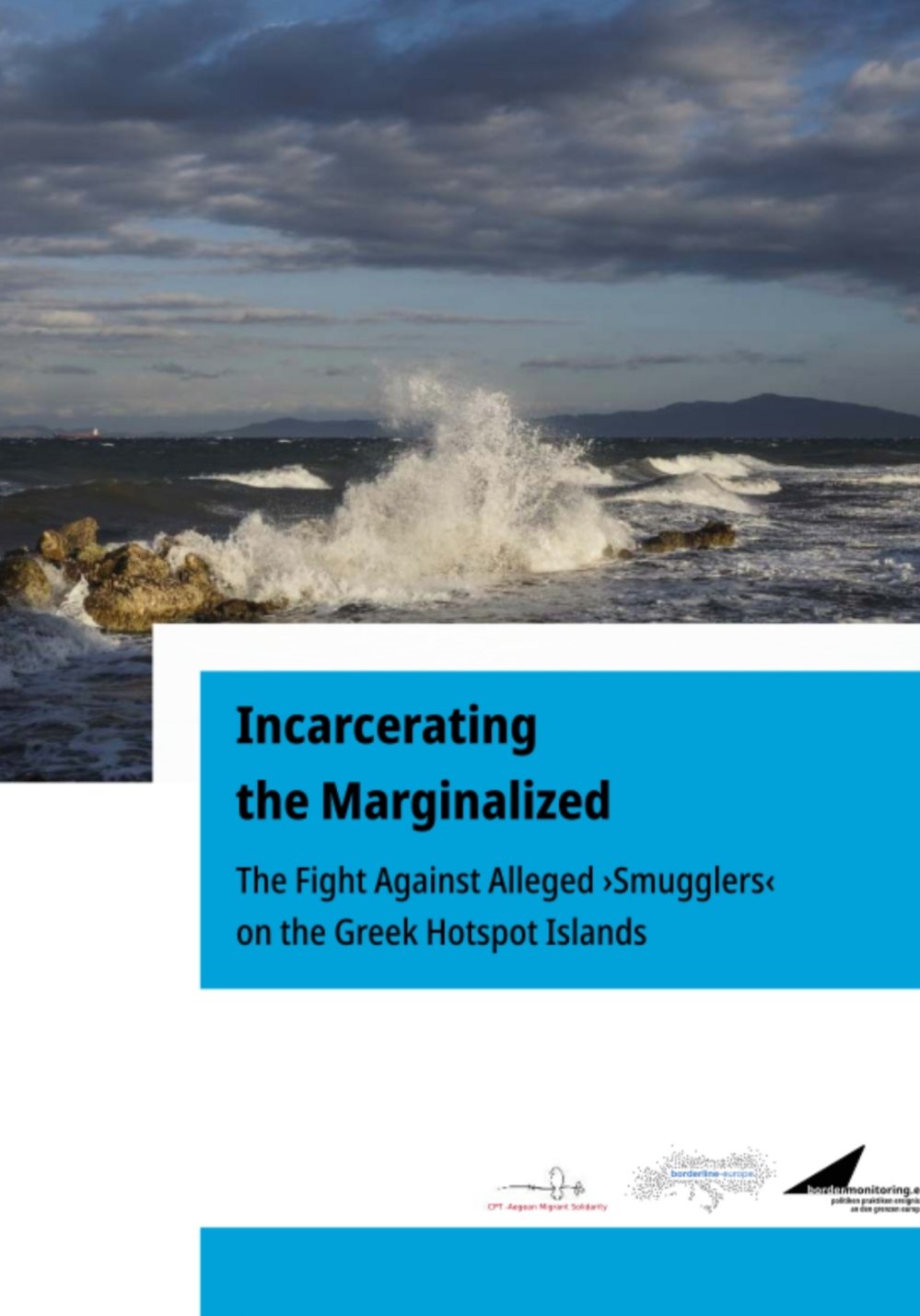 "Solidarity is not a crime" is the slogan that accompanies support campaigns against the criminalization of Sea Rescue, distribution of water or food, or driving a person in need from one place to another. While the European Union continues to fortify and externalize its borders, people also continue to move and others continue to support them. Their movement is challenged by agreements the EU concluded with authoritarian regimes in the MENA and Sahel regions. This externalization of the EU’s bordering practices – extend- ing far into other continents – increases the number of people dying of thirst in the desert or drowning in the sea. Also the Turkish government was pro- vided with billions of euros to stop migration into Europe.

Fences are built and militias, such as the so-called Libyan Coast Guard, are equipped with funds, surveillance devices, ships and training to pull-back persons into tor- ture camps, despite the presence of well-known institutions such as the IOM and UNHCR and with constant media coverage on the human costs of so-called migration management. Several civilian search and rescue groups had to stop their operations in the Central Mediterranean Sea due to the criminalization of their work by the Italian government and the confiscation of their ships.